Crossing the Terraglio, a Napoleonic road, once a channel, then buried, which leads from Venice to Treviso, two things strike pleasantly the eyes, today as in times of Stendhal who speaks in his "Journey to Italy": the luxuriant countryside and the most beautiful Patrician villas on the two sides.
Among these wonderful residences, the hotel, an ancient Villa dated end'800,is located in a strategic area only 4 km from Treviso , a medieval town surrounded by sixteenth-century walls. The hotel is located at only 5 minutes from Treviso Airport and 20 minutes from Venice Marco Polo Airport.
The hotel was recently restored with careful work lasted 3 years which led the structure to a total capacity of 95 rooms and implementation of four meeting rooms up to 250 seats equipped with the most modern technologies, a beautiful relax area with an outdoor swimming pool to exclusive use of hotel guests and a large parking lot. Not to forget its famous and historical restaurant up to 230 seats, of which 80 in the beautiful veranda with windows that directly lean on the the park and a new proposal of Lunge Bar with a wide range of drinks and snacks. Curious is the fact that the accommodation has been developed later and around the Restaurant, well known and always attended by people from Treviso ; that's why the hotel has kept its name. The restaurant offers a wide choice of menu of meat and fish with national and typical local products and a card of selected wines that enhance the entire gastronomic tradition of Veneto. Not least the park, beautiful environment which is a point of further strength too. It surrounds the entire hotel with its 10,000 square metres of trees and with its typical and original centenary reed made for a truly relaxing stay. 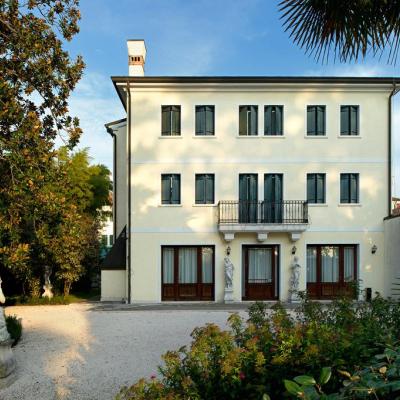 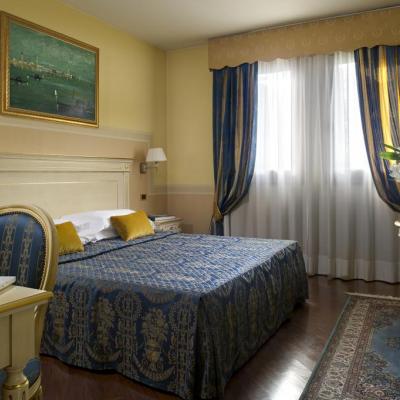 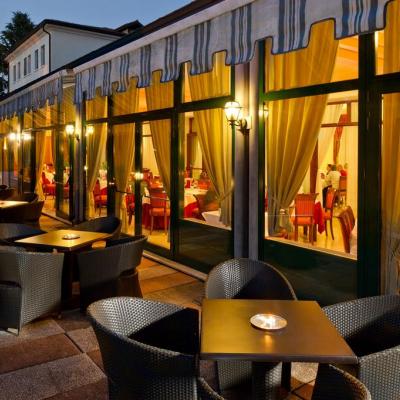 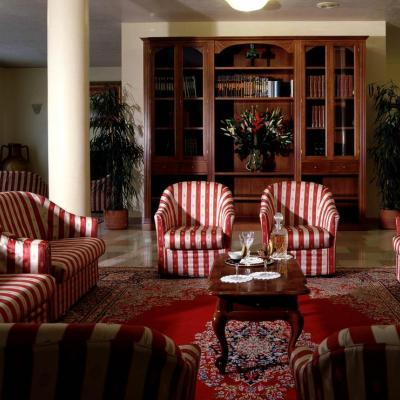 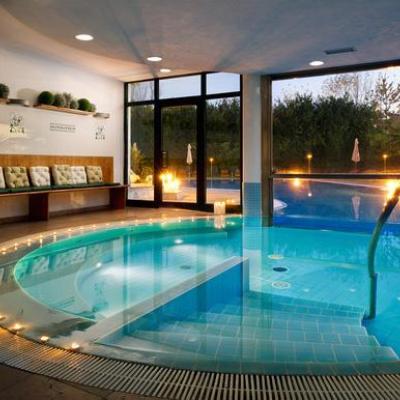 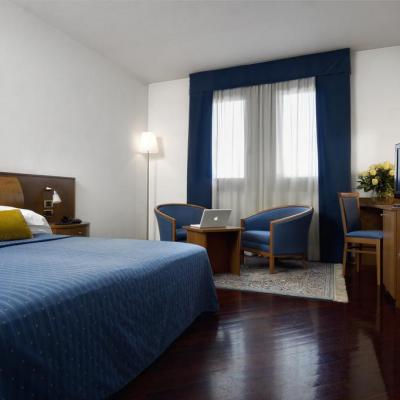 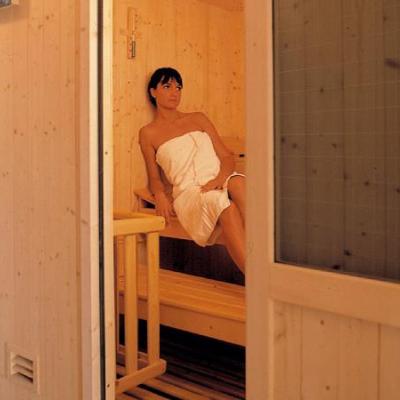 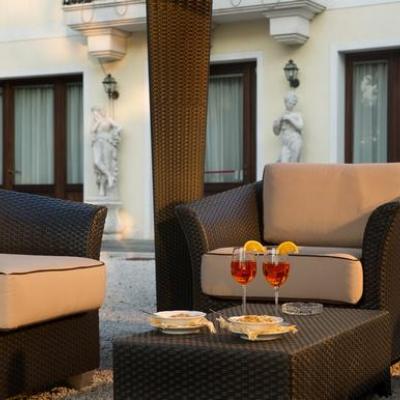