Where Malatesta family hid wheat!
The elegant village of San Giovanni in Marignano, takes its name from St. John the Baptist, and  is located in the center of the lower part of the Conca Valley where the countryside is plain and the river  flows into the sea of Cattolica. For the fertility and beauty of the land this ancient village earned the name of “Gran-ary of Malatesta”. The surroundings of San Giovanni in Marignano have numer-ous Roman remains and abound testimonies of the High Middle Ages, while re-cent archaeological finds  make us think of a rich wine production destined mainly for export. Ancient walls surround a village which still preserves three no-table buildings: the thirteenth-century church of San Pietro, the Theatre Massari, a beautiful nineteenth-century theater, and Corbucci Palace, residence of the Malatesta de 'Malatesti in the second half of the fourteenth century. 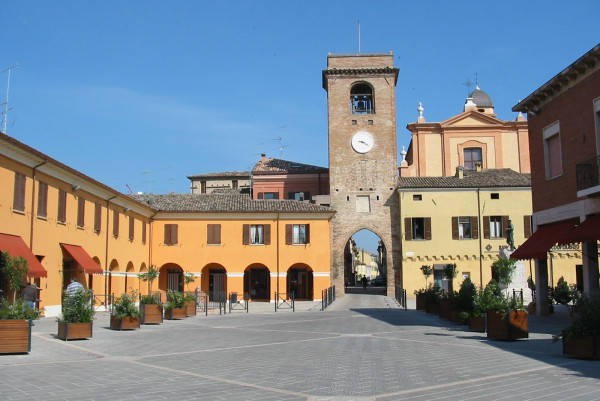 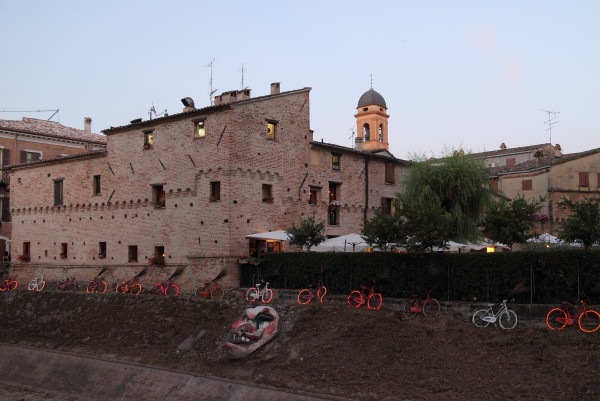 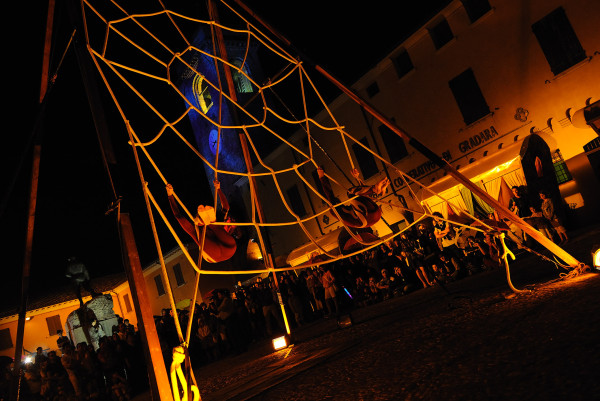