Capital of the homonymous province, the splendid Macerata boasts one of the oldest universities in the world, founded in 1290. One of the most representative monuments of the city is the Arena Sferisterio of Ireneo Aleandri, a splendid example of neoclassical architecture that hosts a prestigious summer every summer lyric season, the Macerata Opera Festival. In the heart of the city stands the eighteenth-century Palazzo Buonaccorsi, now home to the collections of ancient and modern art and the carriage museum. The historic center is full of elegant Renaissance style palaces such as the Palazzo Comunale, the Loggia dei Mercanti, the Palazzo della Prefettura. 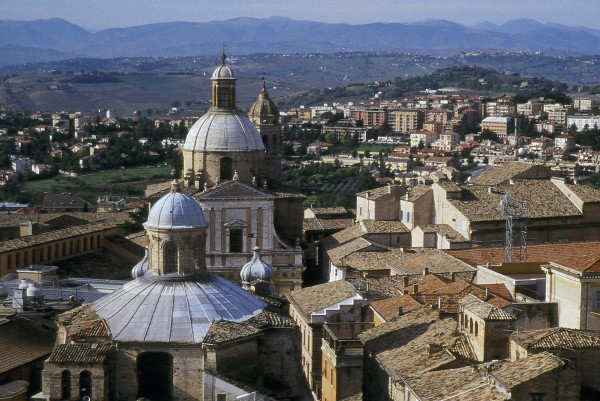 Tour Marche
Talk to a travel expert and personalise your trip