Servigliano is a small town in the province of Fermo and is one of the most beautiful villages in Italy. Its name (which recalls a Servilius or the gens Servilia) derives from a Roman settlement that stood 4 kilometers away in a higher position than the current location. In 1771 the village collapsed and was rebuilt by Pope Clement XIV taking in his honor the name of Castel Clementino. The construction continued under Pius VI. In 1863, with the unification of Italy, the village took back its ancient name. In 1915 a large prison camp was built in Servigliano that from the First World War up to 1955 heavily influenced the historical events of the country, which saw the presence of Austrian, Jewish, Greek, British, American and Maltese prisoners; halved under fascism, it was used to hold up to 5,000 prisoners in World War II. The House of Memory is present in Servigliano, a multimedia teaching room at the former railway station, which provides a rich historical archive for young people, scholars and enthusiasts, as well as educational and scientific materials that illustrate the lives of those who He passed through these places. Among the tourist attractions we mention: the quadrangular castle walls dating back to 1700; the ancient Church of Santa Maria del Piano, which houses a statue of the Assumption (XV century), a Crucifix from the 1500s as well as a beautiful choir in elm; the former Convent of the Observant Friars Minor; the eighteenth-century Collegiate Church of San Marco; the Palazzo Pubblico, the bridge over the river Tenna, the gates of the village and Palazzo Filoni, frescoed in the neoclassical period. Worth noting are two splendid rural villas: Villa Brancadoro and Villa Vecchiotti. 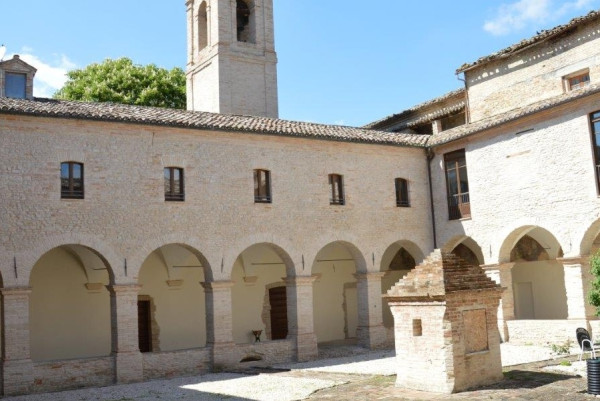 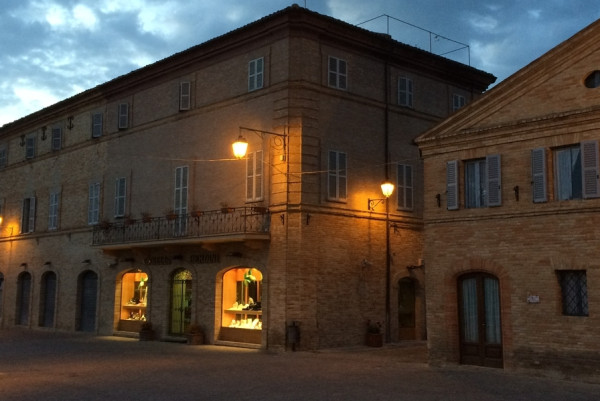 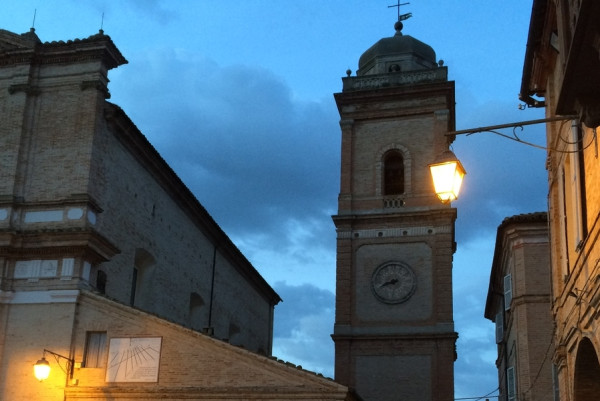 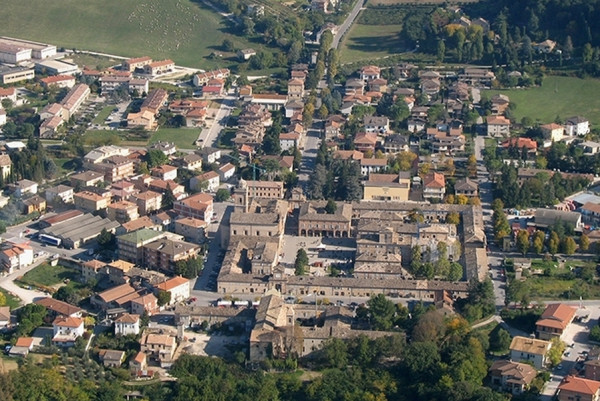