The "Florence of Sud"!

Capital of the homonymous province and the cultural fulcrum of Salento (Apulia), Lecce is one of the most beautiful art cities in southern Italy. Known as the “Florence of the South,” Lecce knows how to astonish and intrigue visitors and locals alike: its ancient Messapian origins and its archaeological ruins, left behind after Roman domination, fuse with the richness and exuberance of the Baroque churches and palazzi (typically from the 1600s). Architectonic development and rich facade decoration were particularly fecund during the reign of the Kingdom of Naples, and they characterized this Apulian capital in such a unique way as to give birth to the term “Leccese Baroque.”  It is a completely original style, also due to its use of Lecce stone, a type of chalky material, usually in warm colors, that is malleable and pliant. 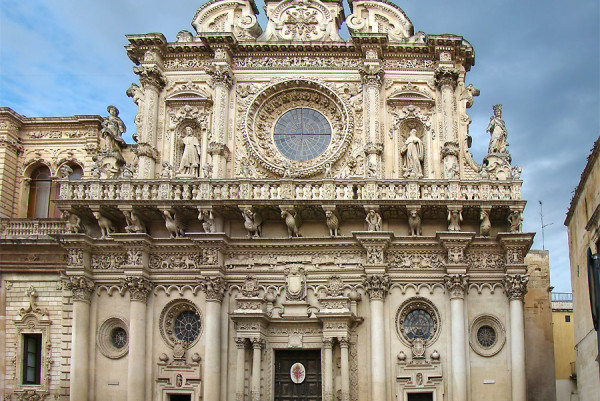 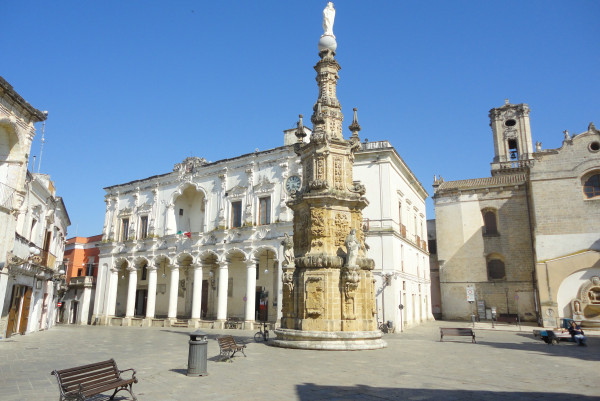 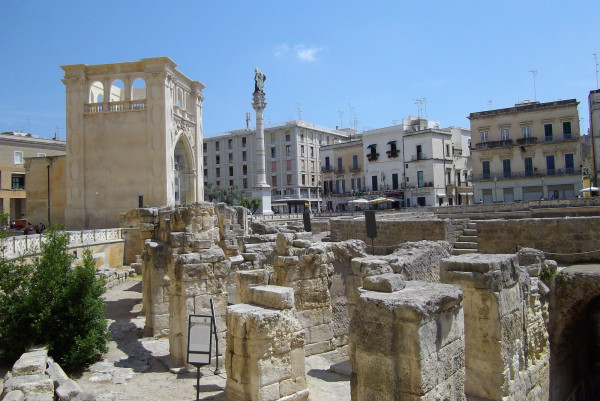 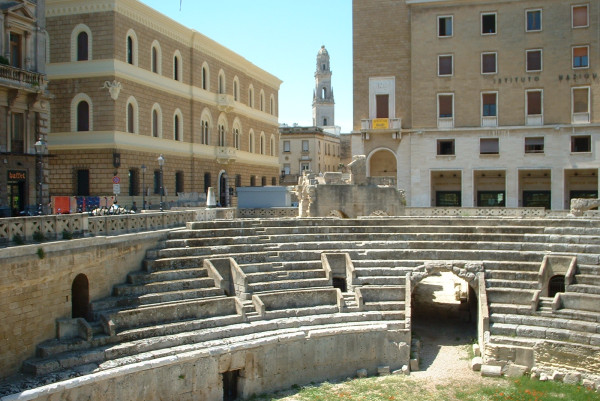 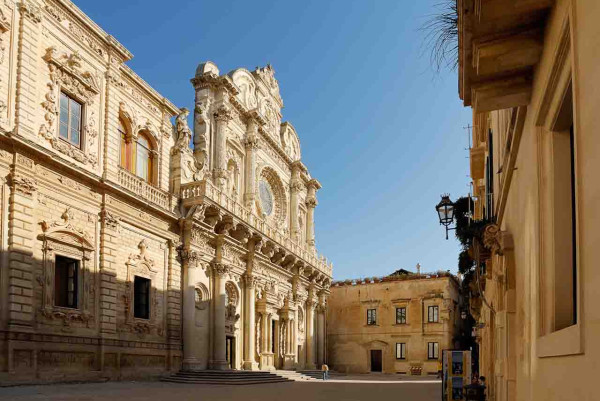 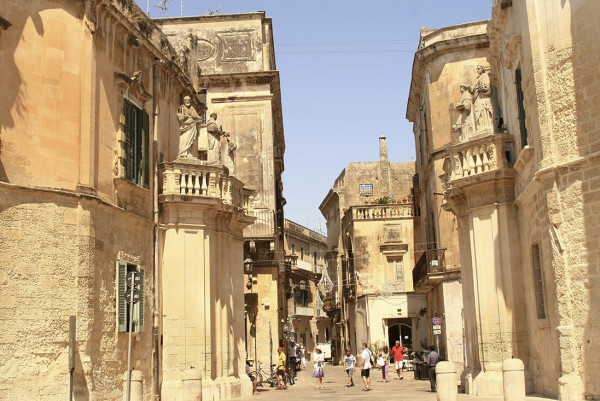 Tour a Guided visit of Lecce 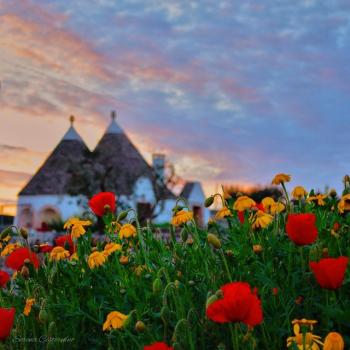 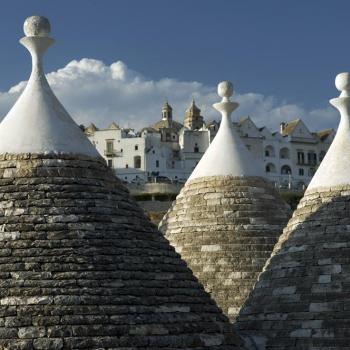