The Roman Villa del Casale of Piazza Armerina is the most impressing building of Roman age in Sicily. It's a sumptuous villa of the late empire period, incredibly well preserved. The villa has 40 rooms and is blackberries than 3500 square meters wide. Inside is an impressive sequence of ancient columns, remains of frescoes, statues and, above all, mosaics. Thanks to a sofisticated platform system it's possible, for visitors, to see every part of the villa: the termae, the peristyle, the basilica and the private rooms. The Roman Villa del Casale is one of the Sicilian monuments in UNESCO's world heritage list. The villa was built during the late Roman Empire (4th century AD) over an existent building. It belonged to an important member of the aristocracy, maybe a relative of the emperor. In the last years the villa was carefully restored and from the year 2012 it's again completely open to visitors. 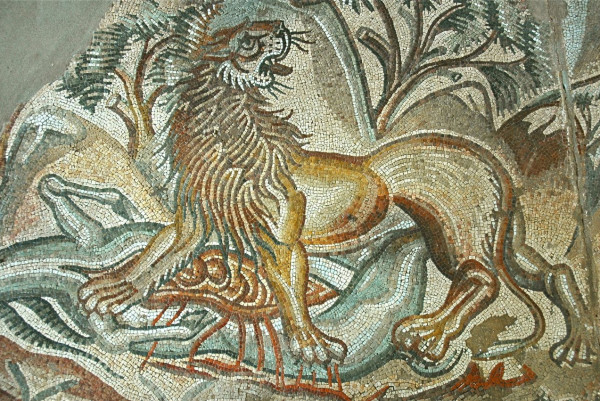 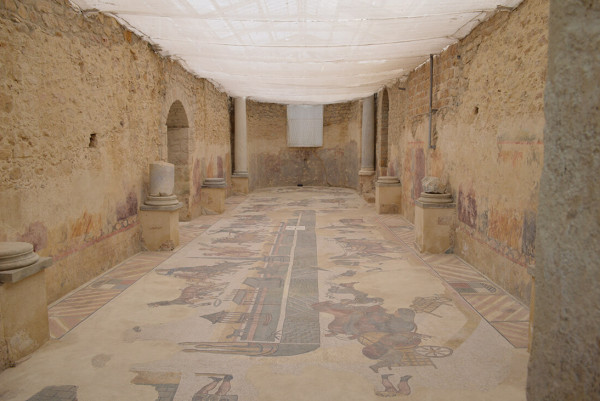 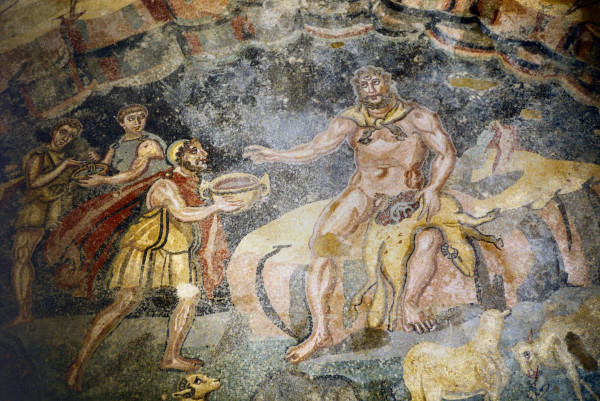 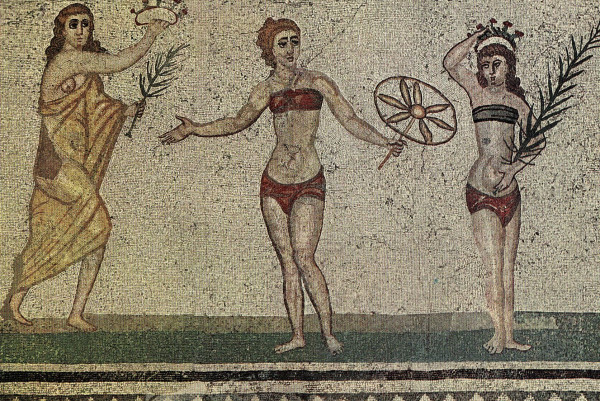 Tour a Visit of the Roman Villa del Casale 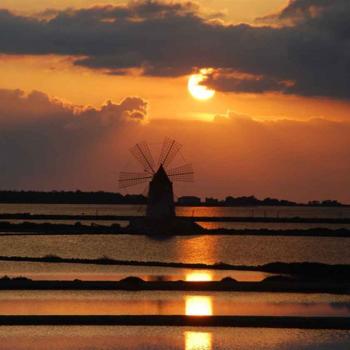 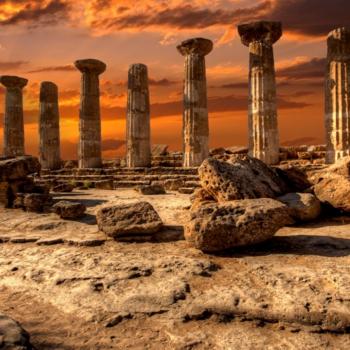 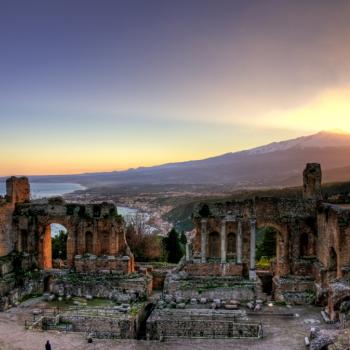