Forming the heart of Peschici is the majestic Norman Castle and Torre del Ponte(Bridge Tower). This tower is the gateway to a magical stone maze ofalley ways and stairways carved into thehill side, an area of pebble paved streets and houses that slope down to the sea with their distinctive white façades. This charming fishing town has a rich history. Just out side the town,near Manacore, you'll find a prehistoric cave (now an archaeological park),the Abbazia di Santa Maria di Càlena (one of Italy's most ancientabbeys) and the Madonna di Loreto's Sanctuary, which, according to legend, was built by a group of fishermen who had survived shipwreck. 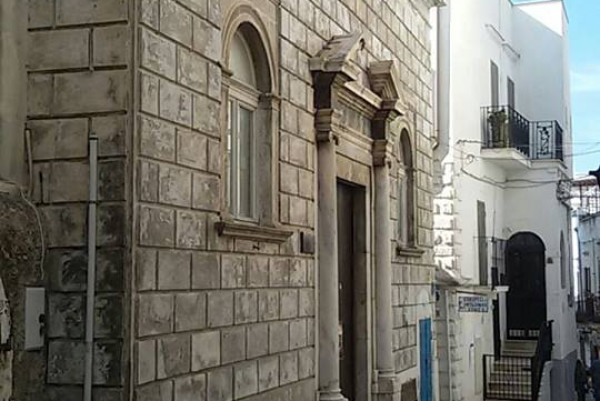 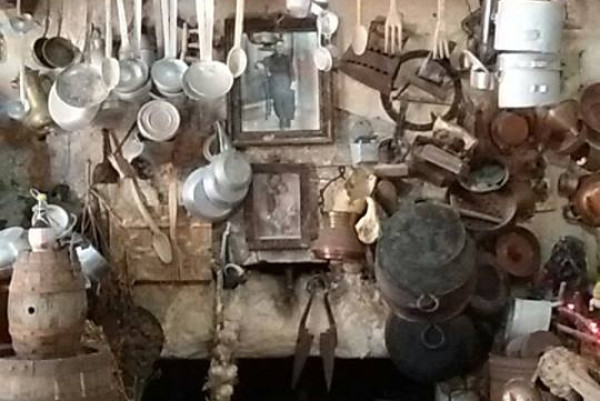 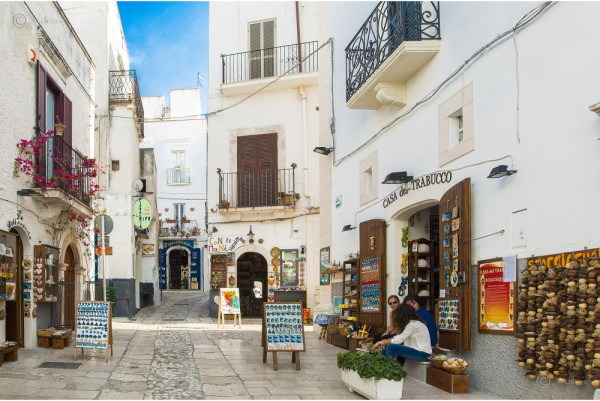 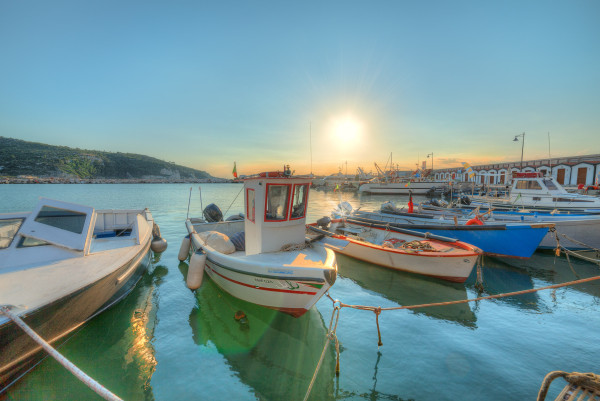 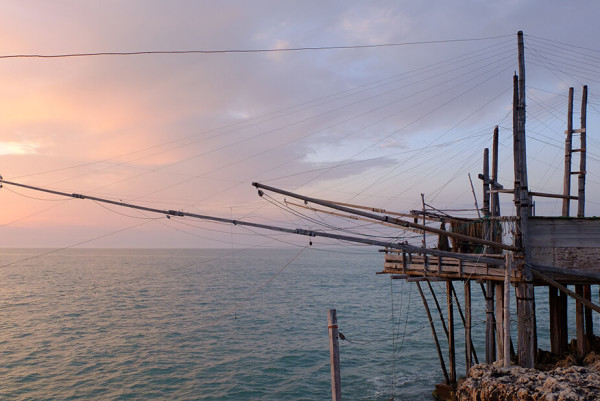 Tour a Visit of Peschici 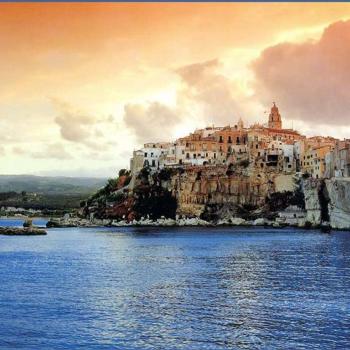